Showing posts from December, 2018
Show all

The way the wind blows 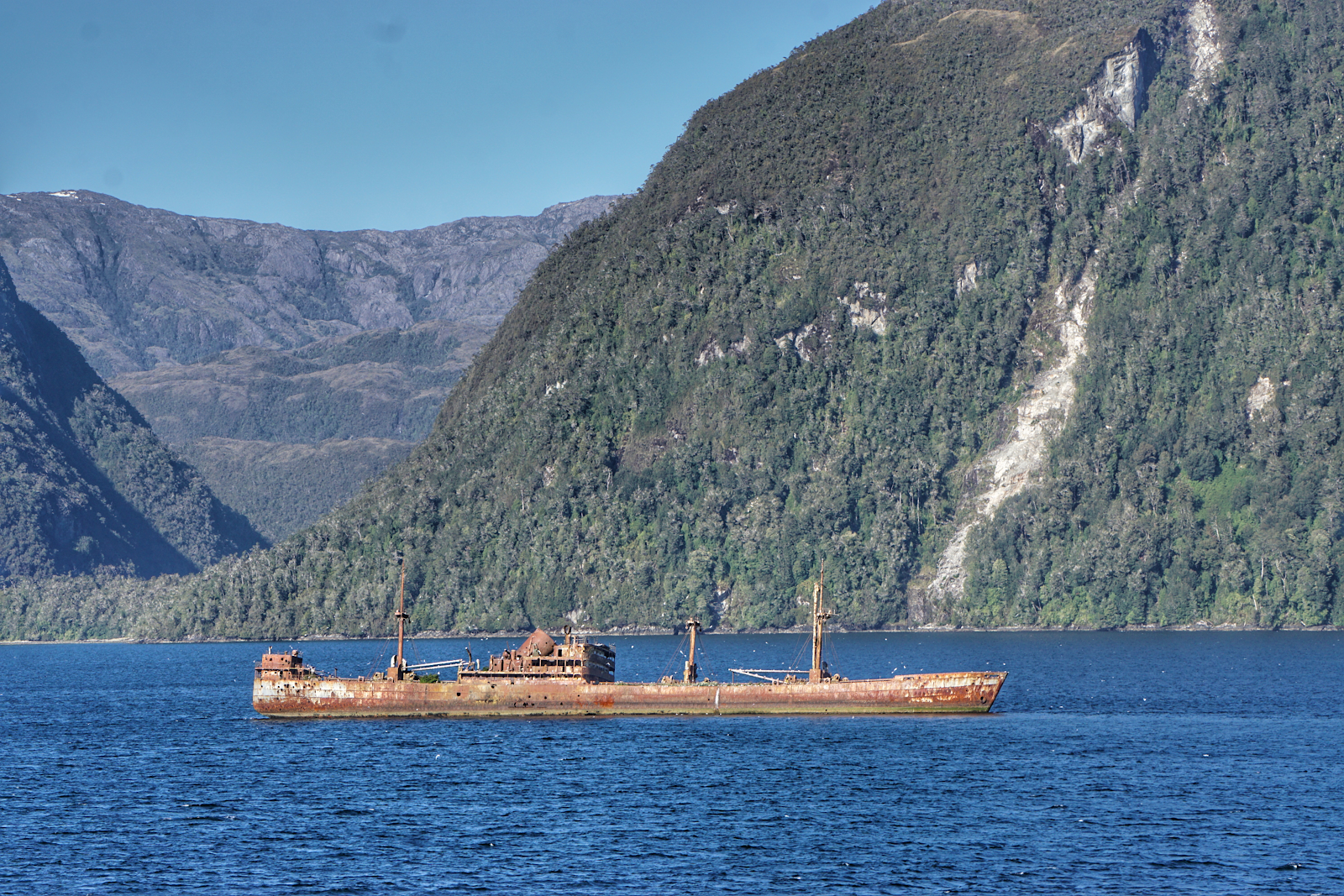 So, as you might know, the winds in Argentina and Chile are terrible in the summer months. Countless people who ride to Ushuaia write about the winds blowing them off the road or riding on a tilt from the strong winds. Going to Ushuaia was not so bad in November as the winds are not at their strongest, and I had the wind to my back in many cases because I was traveling south and east. But going back north would be a bigger challenge. The wind in you chest would be agonizing, and destroy my fuel economy. Also being on a 250 make is more challenging, not that would trade it. Any bike in these winds is going to be a challenge. And, because I have a smaller silhouette, I actually do better than most of the bigger bikes. Going north to Brazil, I didn’t want to deal with the winds, so I found a ferry that takes you from Punta Natales to Puerto Montt, where the Carretera Austral begins. This also puts me back on the west side of the continent, so I will have the winds to my back again goi
1 comment
Read more
More posts